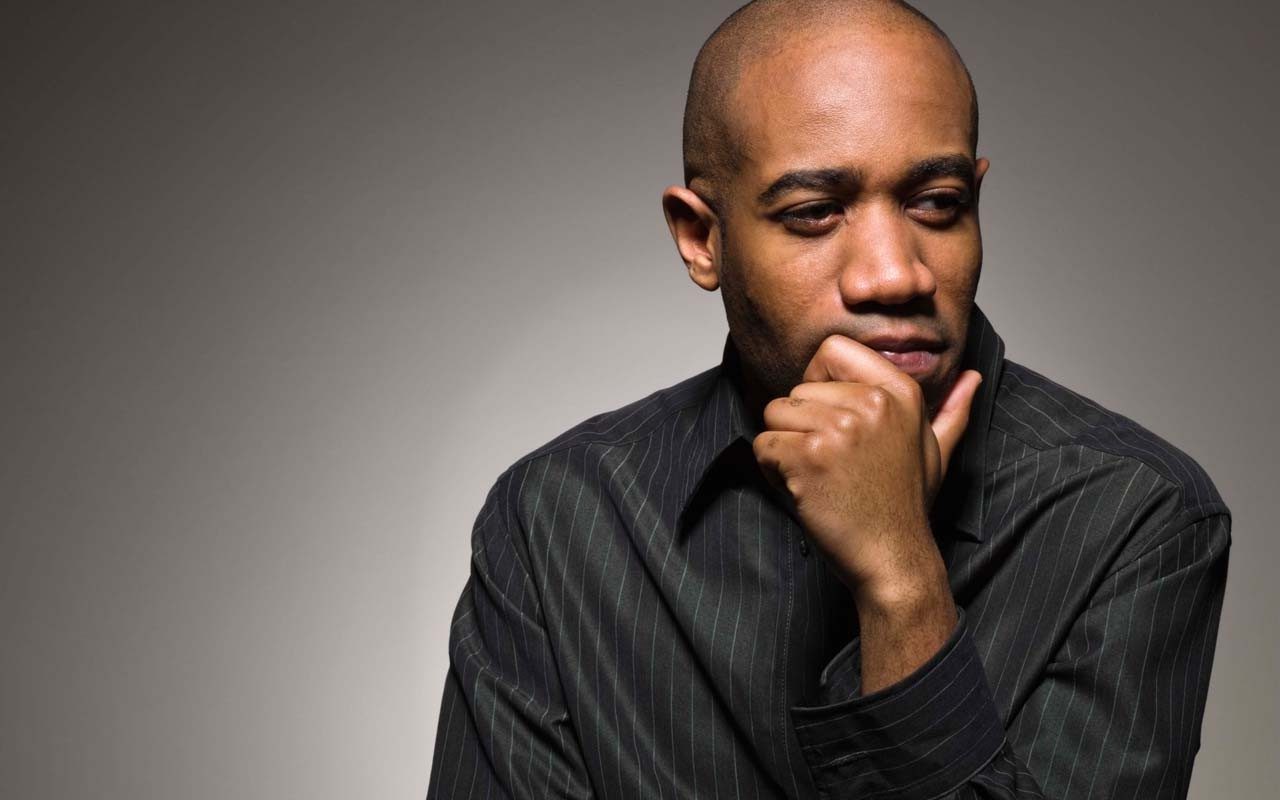 Many people who pull others down or make others feel like a nobody are actually dealing with personal issues in their own lives. When people feel bad about themselves they try to compensate by making others feel bad. Do you know anyone around you who likes to pull you down?

Those people who are the first to comment negatively on the clothes you are wearing or ask you in a sarcastic tone “are you getting fatter”?

Don’t feel bad about yourself because someone is making bad comments or gossiping about you at school or work. Don’t let their words, actions or inactions tilt you into depression.

Many times the problem is not about you the problem is with them. It is a subtle way of transfer of aggression that makes them make those nasty comments. Never accept their word or deeds by becoming angry, anxious or bitter rather pity the person, smile and refuse to take up their aggression.

I was once at a particular place of work, my boss for many months had been behaving unfairly towards me, he was very critical about everything, he gets very irritable and no matter what I said he said I was saying rubbish. I decided to make every effort to remain calm and respond to his queries with a smile. On a particular day after his usual ranting, he asked me why I was calm and not intimidated, he then went ahead to tell me about how he was going through a nasty divorce and several personal issues. It was then I realised that he was just reacting towards me from the negative emotions he was going through.

People who behave this way are not actually bad people, it is natural to react with aggression when you feel intimidated or trapped. I remember back in school when I get a bad grade in an exam and I am feeling bad. When I see that many of my friends also had bad grades, I felt better but when I see that most of my friends had very good grades I feel even worse. I am sure something similar would have happened to you at some point. It is on this kind of natural instinct that people try to pull others down.

When you hear those words that are meant to make you feel bad, don’t feel sorry for yourself but pity the person speaking. When you have this mentality people’s comments won’t affect you any longer and you will be immune to people’s venomous words.

1 thought on “LET NO MAN PULL YOU DOWN. by: Matthew Adewale”